Cleaning my camera sensors is not something I care for. It is a bit of a chore and can be costly in the case of solutions like sensor swabs. Though I can never solve not wanting to clean my sensor, I can try and find alternate methods for sensor cleaning that are effective and cost efficient.

Sensor-Film is a paint on polymer made mostly out of PVA. It is water soluble and as such will only be able to clean debris that is not oily. If there is grease or oil on the sensor, it will need to be cleaned with a solvent like methanol.  Sensor-Film comes in two different types, one for sensors who's AA filter is fluoride coated and one for AA filters that are not. Since I have a Canon 500d(uncoated AA filter) and a Canon 60d(coated AA filter), I decided to try both.

A video of the instructions Sensor-Film gives you for its usage can be found HERE. A few points I would like to add to this video. First, the little pieces of rip resistant paper included do not work. Having tried the paper several times, it just tears soon as you try to peel the film off. I would recommend using a piece of a fabric ribbon like what is used for decorating gifts, or something similar. Second, the dry time is on the longer end of what is stated. Close to 2 hours, plus 30 minutes to an hour for adding the tab. Finally, the film does not come off as easy as shown in the video. It adheres to the sensor and requires fair amount of force to pull off.

This is my second time using Sensor-Film. The first time went without much issue, other than learning that the included paper tears rather easily.  The following images are from my second and most recent experience with it. The pictures were taken at ~F114 and enhanced to make dust more visible. 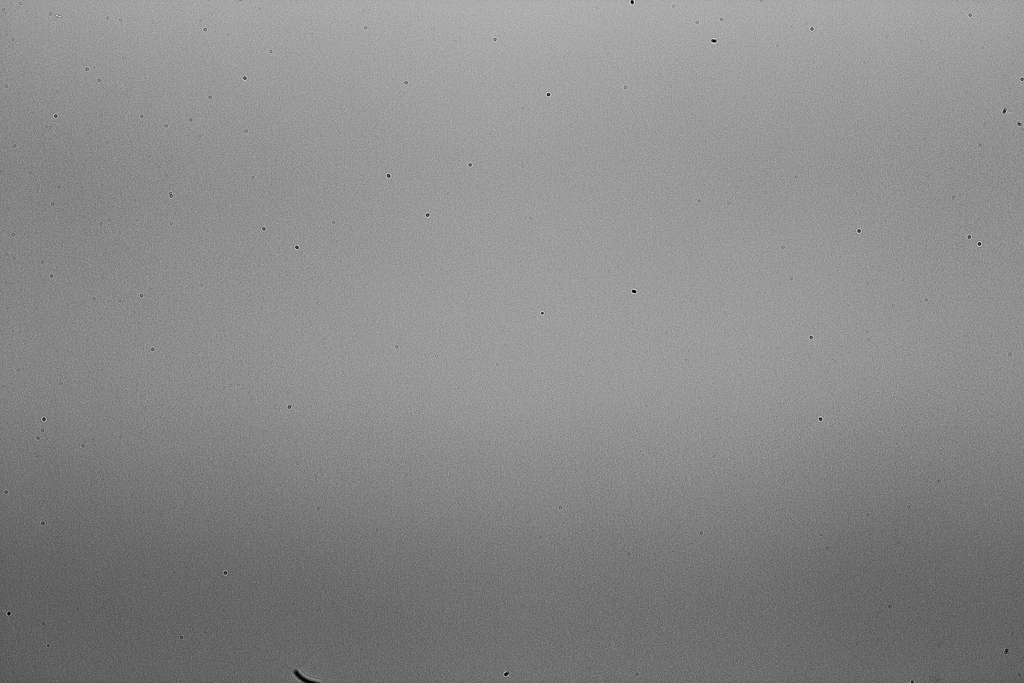 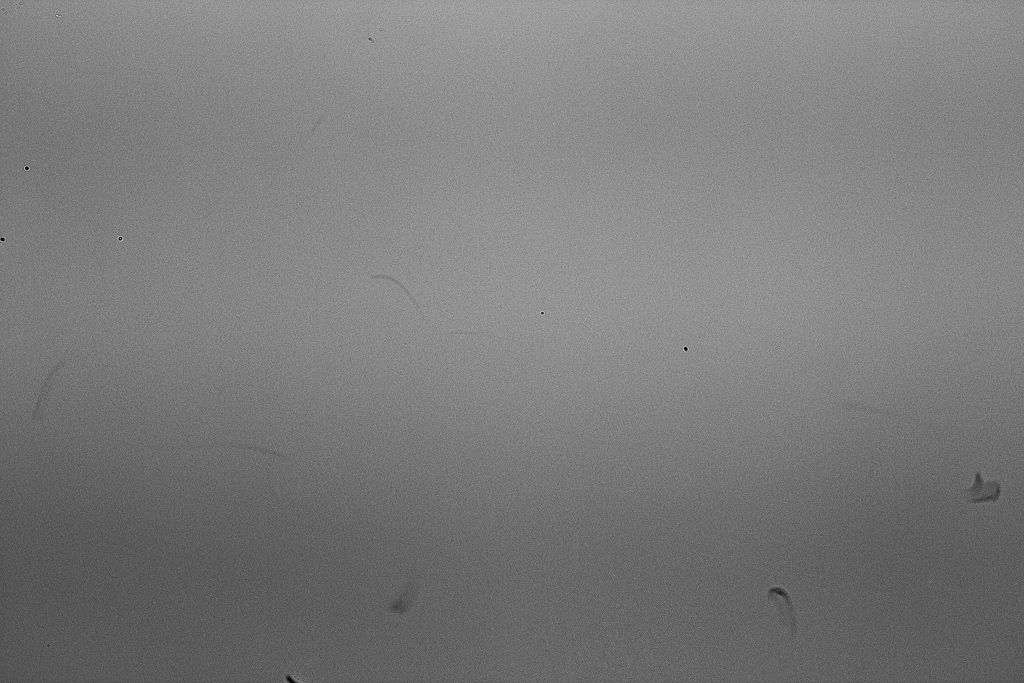 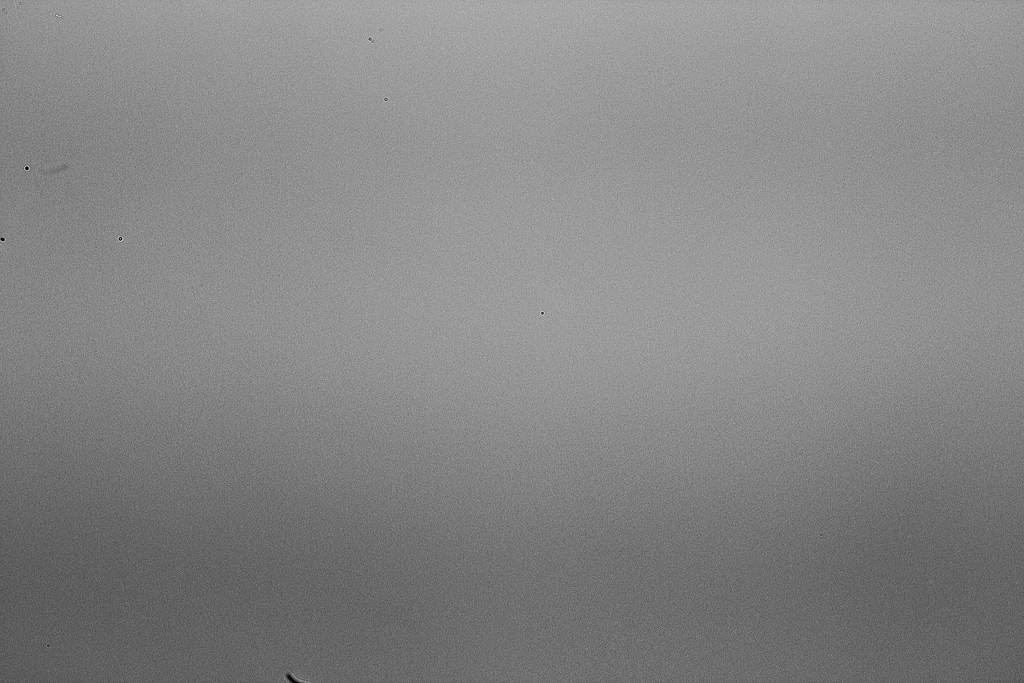 With the 60d and the fluoride Sensor-Film everything went about how I would expect. The film painted on and peeled off fairly easily. I noticed some smudge like spots in the image that I did not notice on the sensor. Running the cameras sensor cleaning  feature two times cleared the issue. I can only guess that they were some small flakes that were weakly adhered or clinging to the sensor due to static. A few spots were not cleaned up. I think that I might have not painted all the way to the top of the sensor to retrieve the hair looking object on the bottom of the frame. 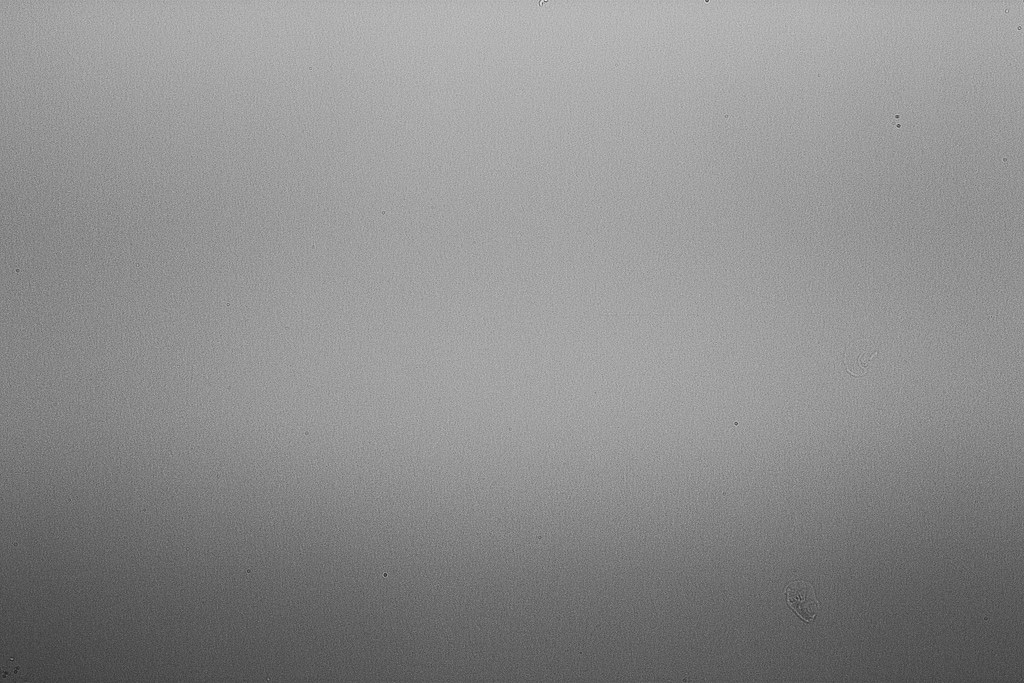 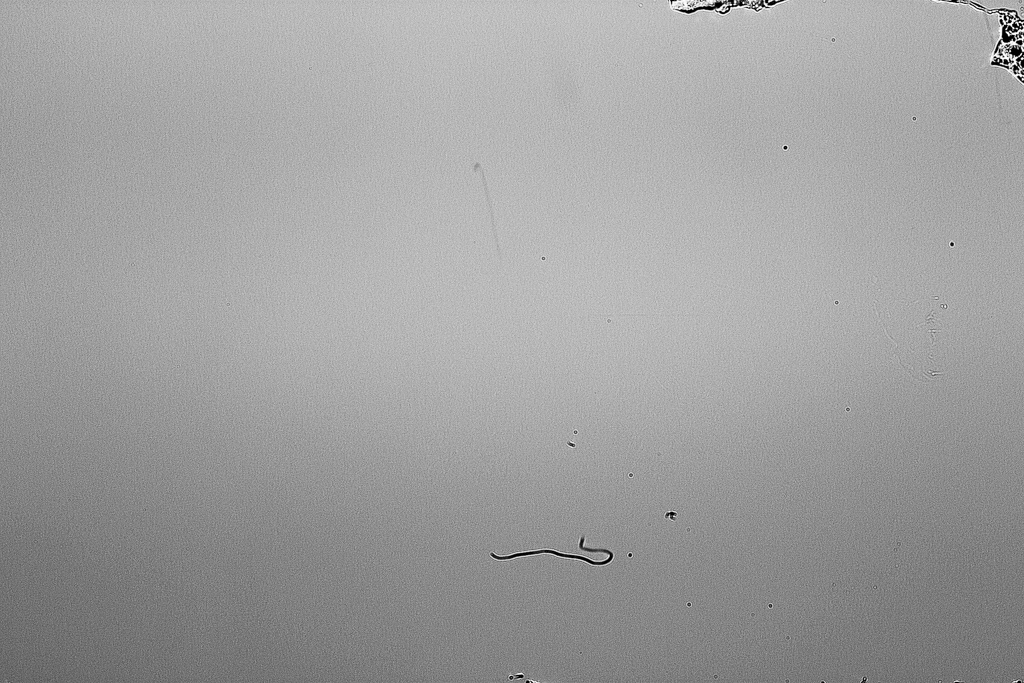 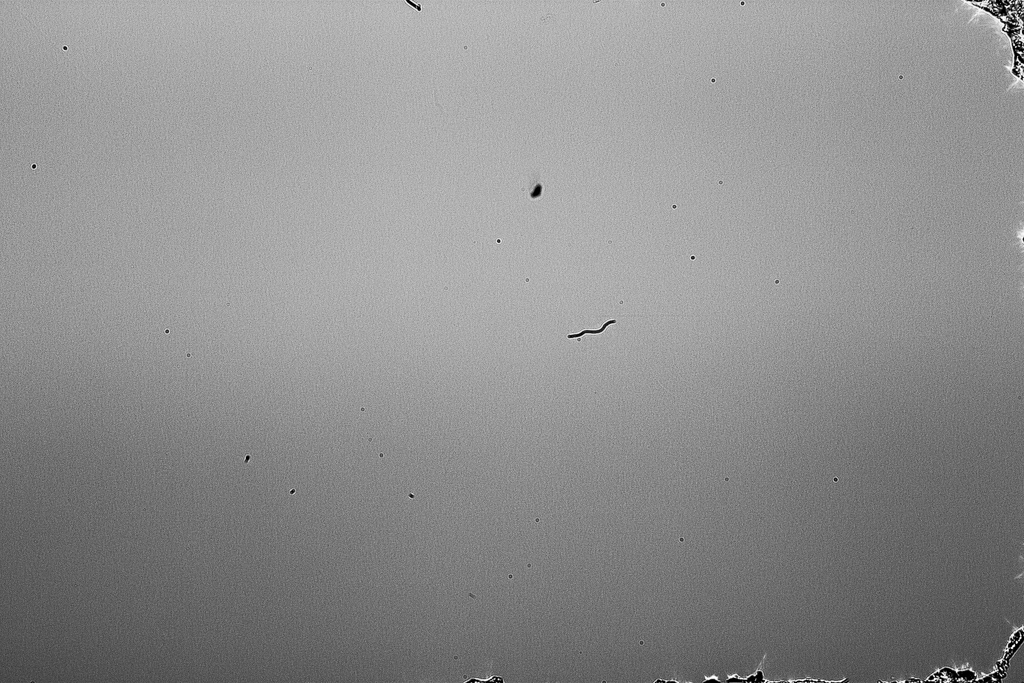 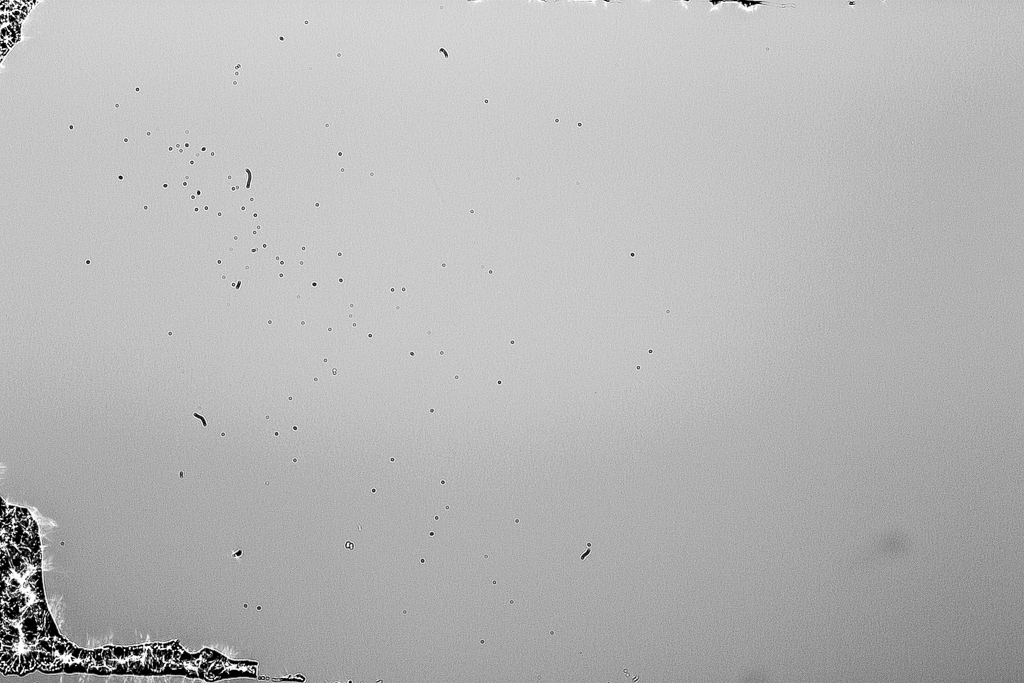 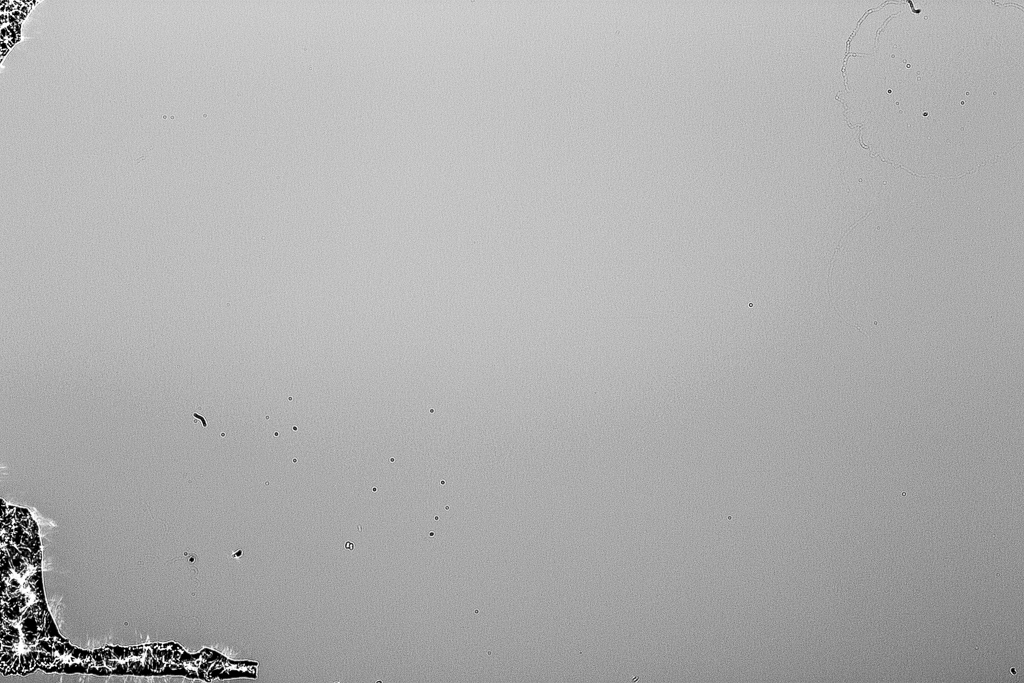 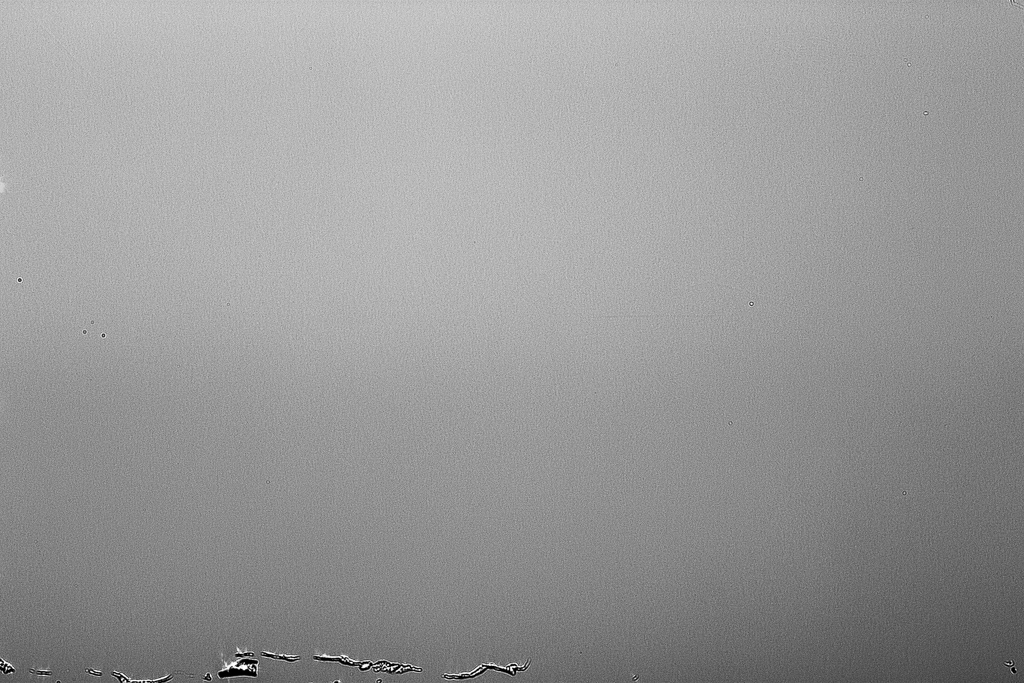 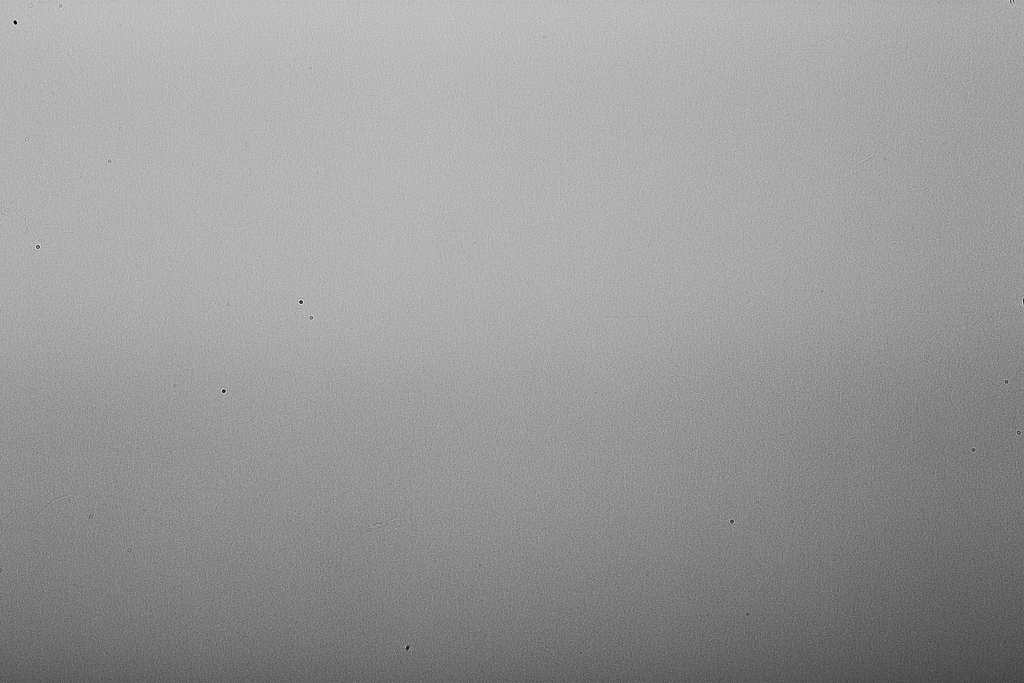 Things grew more complicated with my 500d this time around. I should point out that the before picture is how the sensor was left since its last cleaning with Sensor-Film. During this cleaning cycle the film would tear near whichever edge it was peeled from. The first application was well within the sensor bounds. By the sixth time think I had gotten a little bit sloppy and might have got a bit close to the edge of the sensor. I omitted taking photos of the 4th and 5th applications because the results were the same as the other attempts. By the sixth time round I got tired of trying to reapply and peel it off in one piece, so I took some Crown denatured alcohol(which is about 75% methanol according to the msds) and a few spun cotton swabs to wiped it down. The alcohol worked well to clean up everything. I should note here that the denatured alcohol did leave a white residue if I put a lot of it on the sensor and let it evaporate. However if the swabs were just a little bit moist, it cleaned up the residue and left no other residue behind. In the future I may try some cheap lint-free swabs and denatured alcohol as an inexpensive cleaning method.

In the end, my 500d sensor is a little bit less clean than the last time I cleaned it with Sensor-Film. Why I have had this discrepancy in usage I do not know. Meanwhile the sensor on my 60d is quite a bit cleaner. This more closely mirrors my previous experience with using Sensor-Film. For the time being, I think I will have to reserve my judgement on the normal version of Sensor-Film until I have had a chance to try it a third time. The fluoride version seems continue to work well.